Why is the question about women rejecting unsuitable man about individual person?

The question How does a woman reject an unsuitable man? was closed as off-topic for the reason of asking about a behavior of individual person. However, I fail to see how this reason stands. The symptoms the OP lists are not enough to draw any individual. It goes along with General strategies for converting self-help into a useful general question for this site.

Can you elucidate me why it was closed? How should it be fixed?

For comparison, in Health Stack Exchange - a site which also accept non-self help questions and answers with citations only, such questions are perfectly normal. For example:

What are these lines in teeth?

The following tooth cracks are noticeable when a torch is shining on them (without the torch, they aren't visible). Are they serious? How viable are the teeth, and might they need to be replaced with false teeth in the near future? There is no pain experienced, but they seem to look quite bad: 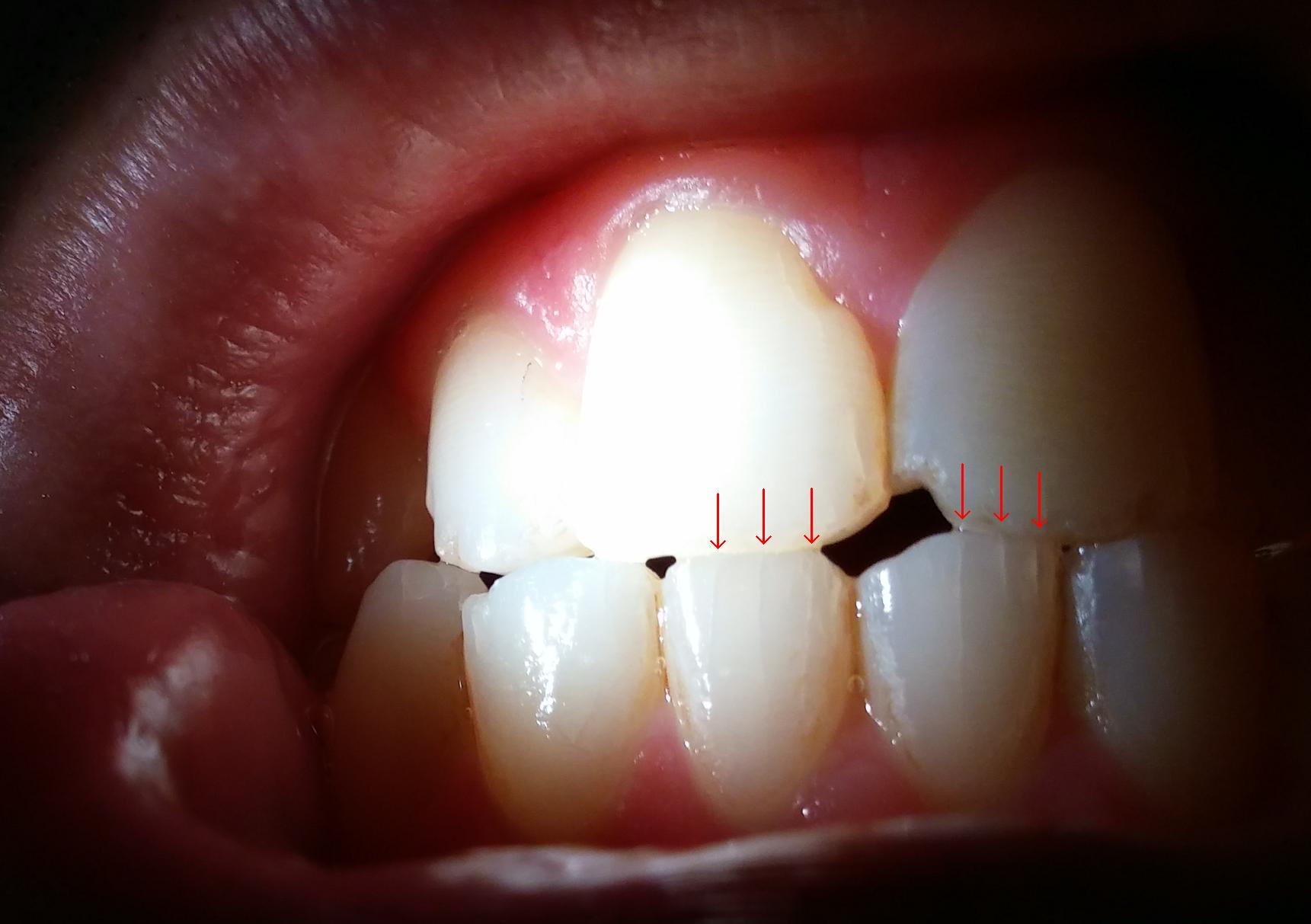 Although it is not phrased as a self-help question, the question is anecdotal and does ask about diagnosis, which we do not do. That is the reason the self-help close vote reason exists. As also argued by Artem a while back:

[...] self-help questions are inherently anecdotal questions. They are too specific to the person asking, and often non-scientific in nature. We are not a general health, productivity, or well-being site; we are a site about science.

If the question is about some sort of hypothetical situation, than again it is considered as something you should not ask (from "don't ask")

To prevent your question from being flagged and possibly removed, avoid asking subjective questions where …

Finally, we don't know where the symptoms came from. They may be subjected to the OP's own interpretation. When the assumptions are unclear or appear to lack any backing, the question may be closed as primarily opinion based.

4
Do we need a self-help question policy?
4
General strategies for converting self-help into a useful general question for this site
1
Are questions looking for a theory based on observations self-help?

4
General strategies for converting self-help into a useful general question for this site
5
Should we adjust the 'self-help' close message?
2
Is this question about whether studies that refute non-notable claims on topic?
1
Are questions looking for a theory based on observations self-help?
4
Vote for a new close reason enforcing the minimum expected question quality
1
Editing the "self-help" close reason wording
3
What to do with questions asking for terms?
2
Stop closing questions that do not need the attention of a medical professional as 'self-help'
2
Please advise on asking a transgender question